What happens at the Rapture?

What is the Rapture?

Firstly, it is important to clarify that the word Rapture does not appear in the Bible. The term snatching away would probably be better, but it does not talk about the change of location. This is very significant as we know the rapture takes place before the judgment and the wrath of God.  Also, many people refer to this event taking place during the seven last years, which is also known as Daniel’s 70th week.

God tells us what will specifically happen at the moment of the rapture. In First Thessalonians chapter four, verses sixteen to eighteen says, “For the Lord himself will descend from heaven with a shout with the voice of an Archangel and with the trumpet of God and the dead in Christ will rise first, then we who are alive and remain shall be caught up together with them in the clouds to meet the Lord in the air. Thus, we shall always be with the Lord, therefore comfort one another with these words”. These verses tell us that there will not be another separation, and this has some significant implications to it.

The dead in Messiah will rise first

Why is that? It is because the rapture will affect everyone in the world at the same time. This event will happen simultaneously at the same time. Also, if we look at Matthew twenty-four, the rapture takes place before the wrath of God. The context refers to a time like in the days of Noah. Prior to the days of Noah, we know that people did not look for repentance, but carried on with their lives. Our participation in the rapture will not be dependent upon where we are or what we will be doing. Only believers in Messiah will experience it while the world continues its activity. 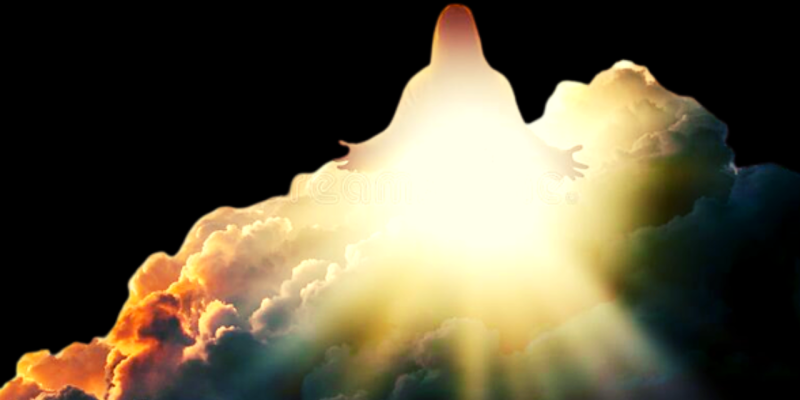 What will happen at the Rapture?

The bodies of us believers will be transformed, and they will be changed. The dead in Christ will rise first, their bodies their remains, and then those who are still alive, probably you and me, our bodies will be changed. Then, our souls are going to be placed in these new bodies. This will happen very quickly and there will be a meeting with the Lord. This phrase is oftentimes not correctly translated, because a verb is placed there instead of a noun. It is essential to understand this, because a meeting is something that has been planned, while the verb to meet is something that could happen by chance.

In first Corinthians fifteen, verses fifty to fifty-four it says, “Brethren, that flesh and blood cannot inherit the kingdom of God nor does corruption inherit incorruption. Behold, I tell you a mystery: we shall not sleep, but we shall all be changed in a moment in a twinkling of an eye at the last trumpet for the trumpet will sound, and the dead will be raised incorruptible, and we shall be changed for this corruptible must put on incorruption and this mortal must put on immortality so when this corruptible has put on incorruption and this mortal has put on immortality then shall be brought to pass the same that it is written death is swallowed up in victory.”

This passage means that when the Lord says the dead in Christ will rise first, we will actually see how those bodies are raised incorruptible before we will. The Bible says that this will happen in a twinkling of an eye. Therefore, I don’t believe that we will have time to think about it as it will happen so quickly.

Also, in the same verse, it says that the rapture will take place at the last trumpet. There is a crucial difference people need to be made aware of. Many actually believe it talks about the last sounding of the trumpet, though this is not what the scripture is saying. The Bible is not saying the last trumpet’s blast, but rather the last trumpet. How can we understand this? Well, in a synagogue, for example, there might be several shofarot – these ram horns.

But one will be designated for Rosh Hashanah which is the day of the sounding or the day of The Feast of Trumpets. In fact, in the Book of Revelation, there is a trumpet for the last days. So when we read the last trumpet, this is not referring to the last trumpet sounding, but it is rather the trumpet which has been designated for the last days. We also need to remember that this trumpet is God’s provision for victory.